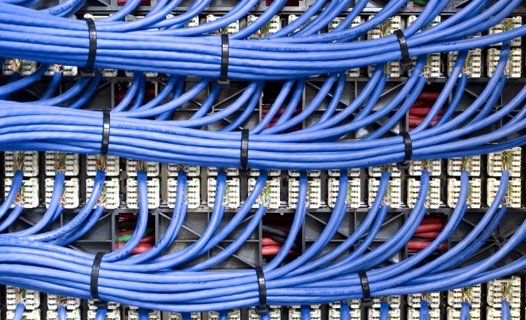 Once business and technical requirements are determined and there is an understanding of the current condition of the existing network, the next step is network topology. This consists of designing the network’s physical and logical aspects, some of which are listed below.

After this step, your team should be capable of creating a static map of the physical and logical network design.

Keep in mind that cloud workloads and cloud networks should not be overlooked during this process. The network design must account for both on-premises and cloud data flows.

This is based on the concept of three layers with each layer handling a separate portion of the network dataflow as summarized below.

These are two network design approaches based on the OSI model. Top-down design starts at the application layer and works its way down to the physical layer. In contrast, the bottom-up design process is the opposite.

Considered better in general, top-down begins with determined business requirements and works its way down. However, the process will take much more time and effort.

Bottom-up network design begins with a network’s physical aspects and works its way up. Although faster than top-down, it can result in missing requirements and making comprises prior to reaching the application layer, where users may be negatively affected.

Disciplined project management and communication with stakeholders are the keys to successfully designing and implementing your network. Deployment will consist of many moving parts, and a project’s plan should include milestones, team member responsibilities, and deliverables.