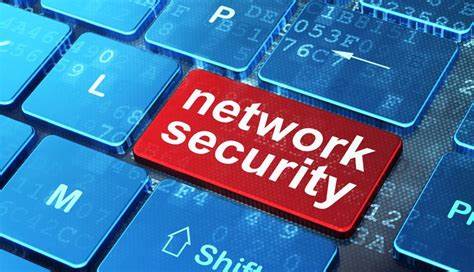 Focusing on network security only in terms of wireless is understandable. Hackers have breached systems via Wi-Fi by detecting their SSID and launching a cyber attack beyond its premises. However, the security of the wired networks should receive greater priority after considering both insider and outsider threats. Below we’ll cover the first four of eight basic precautions every business should take for protecting its system and data.

Although the deployment of 802.1X authentication does not provide Ethernet traffic encryption, a user would be prevented from transmitting over a network and accessing resources until providing login credentials. This authentication may also be applied to Wi-Fi, implementing enterprise-level WPA2 security utilizing AES encryption. An additional advantage of 802.1X authentication is the capability of dynamically assigning users to virtual local area networks (VLANs).

For a comprehensive understanding of an entire network’s infrastructure, auditing and mapping is necessary. This entails detailed diagramming of the connectivity of servers, computers, printers, and other devices, along with firewalls, routers, switches, Ethernet cabling and ports, and wireless access points. Accurate auditing and mapping helps to spot vulnerabilities in security to improve performance, security, and reliability.

MAC address filtering can be circumvented by skilled cyber criminals, but it can be utilized as a network’s first security layer. Although it does not provide protection against hackers, MAC address filtering can stop staff members from creating security holes, such as permitting guests to access the private network. Additional oversight and control over devices allowed is also possible.

The total encryption of a network should also be considered. For example, a Windows Server may act as an IPsec server. Unfortunately, encryption will cause effective throughput rates to decrease dramatically. However, networking vendors offer proprietary network encryption solutions that utilize a Layer 2 approach instead of Layer 3, which IPsec uses, to decrease latency and overhead.

Part 2 will discuss four more simple precautions that a business should take for protecting its systems and data.