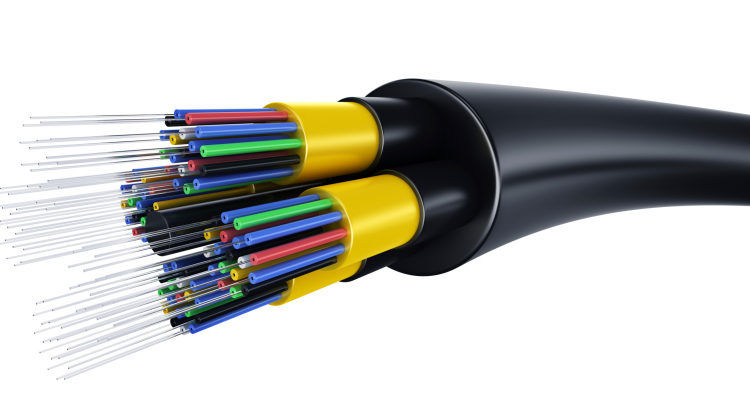 Up until a few years ago, horizontal cabling installations in the majority of buildings were intended to support up to 1 Gbps speeds. 1000BASE-T was thought to provide adequate bandwidth for horizontal applications. But new developments in wireless technologies have exceeded horizontal bandwidth speeds of 1 Gbps, and more rapid network speeds are now required.

The latest generation of IEEE 802.11ac Wi-Fi access points now support wireless speeds reaching a maximum of 6.9 Gbps. In order to enable adequate backhaul bandwidth for such devices, the application standards, 2.5GBASE-T and 5GBASE-T, were developed as IEEE 802.3bz. This defined the 2.5 Gbps and 5 Gbps Ethernet interfaces for high-performance twisted-pair copper.

As the above technologies become the standard, the required bandwidth of network backbones will significantly increase. Newly established backbone speed standards are resulting in migration from 10 Gbps to 40 Gbps, even 100 Gbps, utilizing the newest fiber-optic technologies.

First designed for data center applications, technologies such as multi-mode optical fiber are now commonly used in the building of backbones. OM (optical multi-mode) fiber is primarily utilized for short-distance communication, such as inside a building or across a campus. Multi-mode links are utilized to achieve data rates to a maximum of 100 Gbps.

As 1 Gbps is being replaced by 2.5, 5, and 10 Gbps horizontal standards for numerous networks, every retrofitted and new backbone infrastructure construction must support speeds of 40 Gbps to, ideally, 100 Gbps.