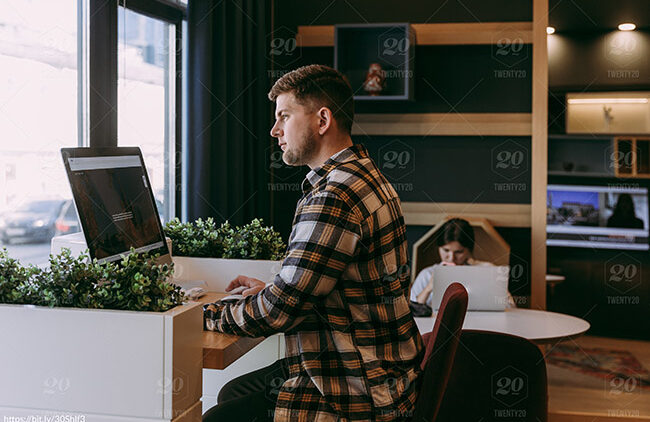 As discussed in Part 1, choosing the proper Ethernet cable will ensure your network will be capable of providing high-speed Internet, which is essential for every modern business. Part 2 will discuss Distance, HDBaseT, IP Convergence, Shielding, and Wave 2 Wi-Fi.

A great benefit from using Cat6a cable in large facilities is its capability for handling high-speed data transmissions over greater distances. They are capable of up to 10 Gbps speed up to 100 meters/328 feet in distance. In contrast, Cat6 cable is also capable of 10Gbps, but they can only attain distances of up to 164 feet. Although this shorter distance will not be an issue for a typical office, a warehouse, factory, or very spacious building will probably be better served by Cat6a.

This is the worldwide standard for distributing ultra-high-definition video & audio, controls, USB, and Ethernet and up to 100W of power over one cable, for up to 100 meters/328 feet. Cat6a cables are capable of handling this type of large data transfers for the distances mentioned above.

Cat6a has the capability for meeting large data load requirements. Thus, they are able to support IP Convergence, which allows the carriage of data, images, video, and voice traffic over a single network. This is particularly needed by large companies that require various systems, such as building automation, lighting, security, etc. to be interconnected.

Shielding that wraps around the wiring in cables plays an important role in improving performance. Good shielding prevents crosstalk, which interferes with and degrades the quality of data transmissions. The shielding of Cat6a cable was specifically designed to prevent crosstalk.

Wave 2 Wi-Fi devices require data transfer rates approaching 2Gb/s, and subsequently 4Gb/s in the next few years. Almost every organization will utilize this Next-generation Wi-Fi to attain these high data transfer rates to remain competitive. Cat6a cables will be able to support this technology.