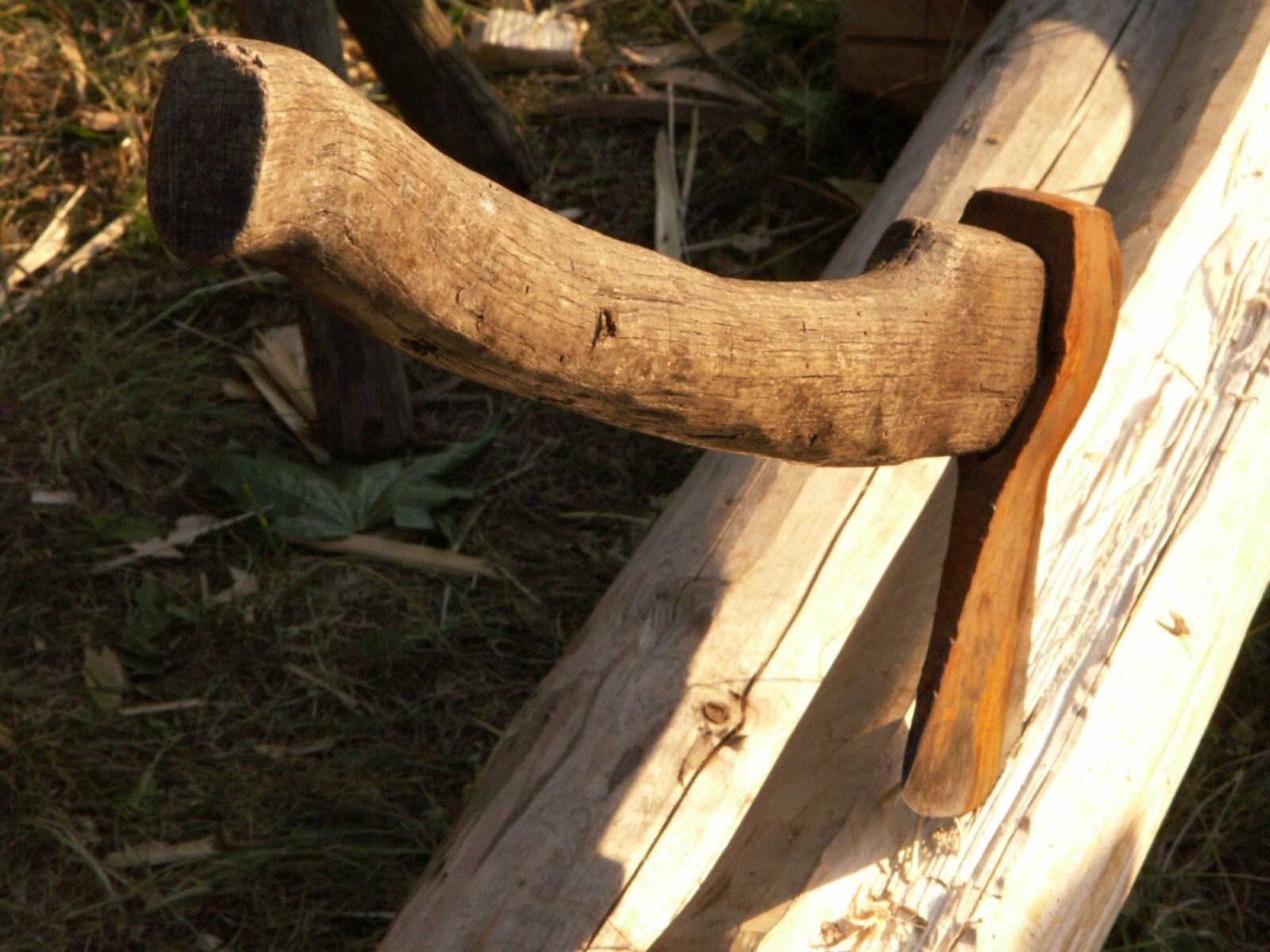 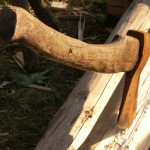 How has Microsoft has been able to eliminate so many of their competitors in so many of the most lucrative application areas? My theory is that they use their intimate knowledge of the operating system to create applications that nobody else can compete with. I compare it to a world where the auto industry had only one engine manufacturer and all of the car makers would have to buy that engine to build a car. And they also had to compete against the engine manufacturer because the engine company also built cars. But the engine company would not tell the competition everything they need to know about building a great car around this complicated engine. So, the other car makers made cars that stalled a lot and crashed a lot and were just not very stable. So, Microsoft now has it all. They control the operating system (the engine). They control the browser, email and most of the major applications (the car). Is that a bad thing? Could it really be better? The Microsoft Monopoly on the computer industry is a travesty. In the past, application development and advances drove processor manufacturers to build faster and more powerful computers. Now, that doesn’t really happen anymore. And faster processors invited more powerful applications. I still use Office 2000 and I have no plans to upgrade. And now after so many years of stagnation, there is only one application area that is driving the hardware manufacturers to create faster computers. That application is gaming. If you want to play the newest computer games, you need a fast computer with a terrific graphic card, a lot of fast RAM and a very high-definition screen. Microsoft does not do games. Microsoft does not have the programming skill to compete with game developers. It is a wide-open, competitive market and Microsoft can’t compete. So, the only major application that Microsoft does not control is the only application that demands state-of-the-art hardware.

Now, put your hand in your pocket and pull out your cell phone. If you are into technology, you have a device that incorporates computer, phone, camera, GPS, music and other capabilities. Go back ten years and think about your cell phone and look at your phone now. Would you be satisfied using your 10 year old cell phone?