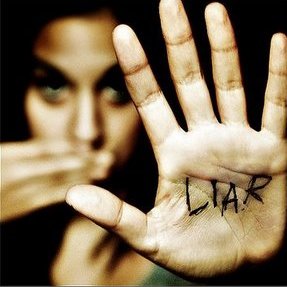 Deana Trone and MarketUS.com have lied to me on a number of occasions. In this posting, I will catalog these mistruths in the hopes that they will amend their ways and become a more honest company.

MarketUS is not a reputable company. This is just my opinion and my experience. I would strongly recommend against doing business with MarketUS. Click here for another story.

Feel free to comment. And if you want to spread the word, click on the links above the article! Have you had a bad experience with MarketUS?

Click here to file a complaint with the FTC.