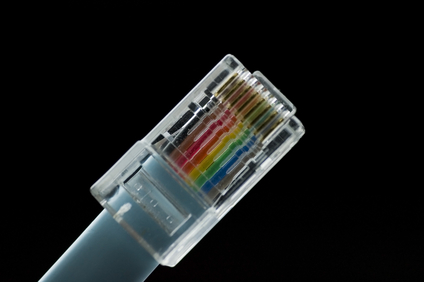 Comparing Cat 7 to the Other Cats

In the case of home networks, the speed of the internet connection is typically the issue, and the cabling may not be a factor. However, a company must consider the specifications of particular cables and how these would meet its requirements in order to properly decide which to select. There can be a vast difference between the network speeds of the various Ethernet cables.

Cables are differentiated by standard categories. Category has been abbreviated to “Cat” by the industry. Currently, the most common cables in use are Cat 5, Cat 5e, Cat 6, and Cat 6a. The newest type is Cat 7. Every type is backward compatible, allowing users to insert a newer cable into a device that was manufactured for an older cable without any compatibility issues arising.

With every new cable category, users were provided increased speed and decreased crosstalk. Newer category cables provided faster speeds at increased lengths of cable. The following offers comparisons at 100 meters of cable, illustrating the differences between the ethernet cable categories:

Cat 5 - Considered slow and inadequate for business networks, providing up to 100 Mb/second at 100 Mhz.

Cat 5 was the standard in 1995, Cat 5e became standard in 2001, and Cat 6 was introduced in 2002. Arriving in 2008, Cat 6a is typically the newest cable the majority of companies have used because it is not considered necessary to update to Cat 7 yet. Cat 7a and Cat 8, which were respectively released in 2010 and 2013, are still waiting in the wings.

When union work requires a unionized cabling group, call on Union Network Cabling for your commercial Cat5e/6/6a and fiber cabling projects. We specialize in cabling for data, voice, security and even the latest WiFi and LiFi solutions. Phone: (202) 462-4290 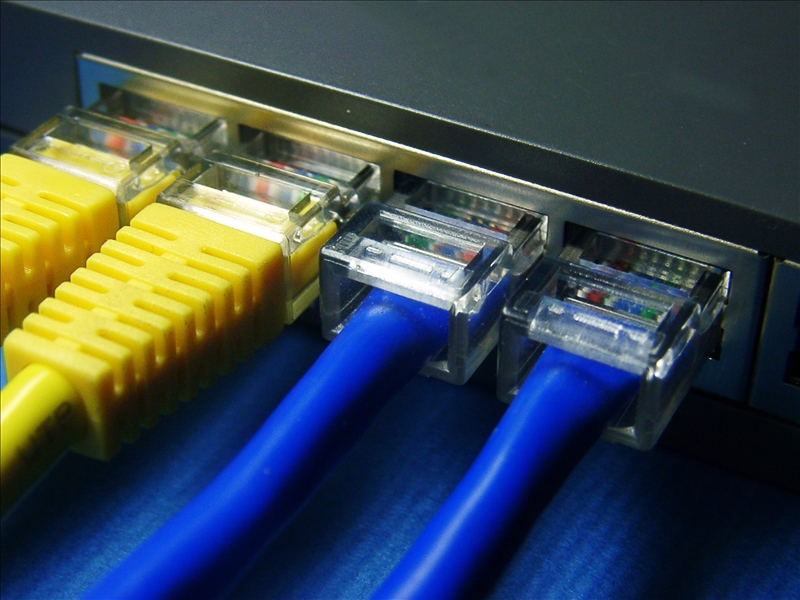 Advantages Of Hard-wired Cabling Over Wireless Networks For Database Applications 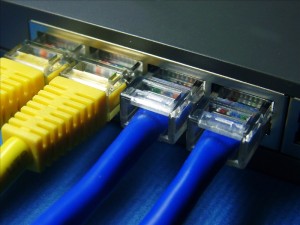 Corporate organizations need to share information efficiently. There are two options for them when it comes to setting up database applications; it is a choice between hard-wired cabling and a wireless network. Wireless systems provide users with more mobility. However, the majority of enterprises prefer the wired model for more control, security, consistency and speed. These are the major upsides of going for physical connections. It is comparatively economical since the cost of cabling, even with the lengths needed to cover a standard office space, is generally cheap.

END_OF_DOCUMENT_TOKEN_TO_BE_REPLACED 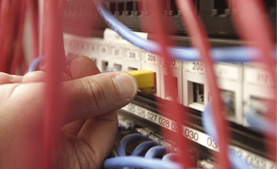 Although “Wifi" is simpler for a lot of people, due to multimedia sharing, bandwidth on some  home networks, some users  really want a hard-wired home networking solution. A wired network allows a private, high speed, network at home for Internet access, file sharing, media streaming, online gaming (console or PC), IP security cameras, or other standard Ethernet type wiring use.

There are certain design considerations that need to be addressed based on needs.  Answering these questions will affect quantities, tools and materials needed.

The basic questions are: 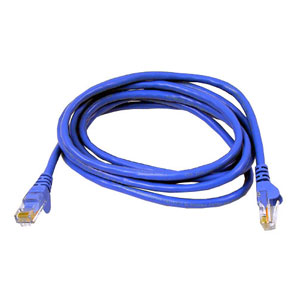 END_OF_DOCUMENT_TOKEN_TO_BE_REPLACED

Home networking is essential for quick and convenient access to music, data and video files and for the ability to share access to important pieces of equipment like scanners and printers.  A home that contains multiple PCs for personal, school and work can greatly benefit from residential network cabling.

Just because your home has fewer PCs than your office and there are fewer people using them, it doesn’t necessarily mean that your residential networking cabling will be an easier project.  Don’t assume that just because your walls don’t contain metal studs and that your floor isn’t poured concrete that your home network cabling job will be a walk in the park.