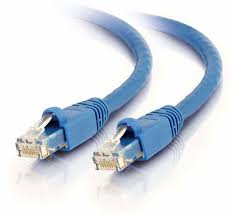 It was once thought that copper cabling would never support speeds above 1 Gig, but Augmented Category 6, or Cat6a – has proven that wrong. Copper still lives and copper cabling may still be around at 40 Gig.