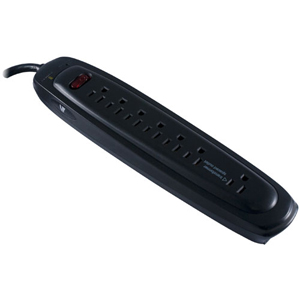 Microsoft has it backwards

The myth that Microsoft has created is that the Windows operating system needs to keep getting bigger and more functional. With each new release the OS grows bigger with new applications, new graphic interface designs and new utilities. But if you take a look at the cell phone industry, you can see that the PC and the cell phone are converging.

The new cell phones from Blackberry, Apple and Plam are meant to do much more than make phone calls, send and receive messages, and browse the Web. It's a platform, like a PC, that's designed to run a wide variety of sophisticated third-party programs, or apps, from social-networking gateways to games to business tools.

END_OF_DOCUMENT_TOKEN_TO_BE_REPLACED 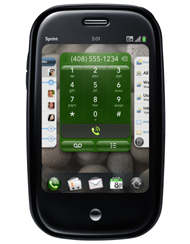